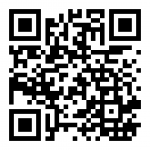 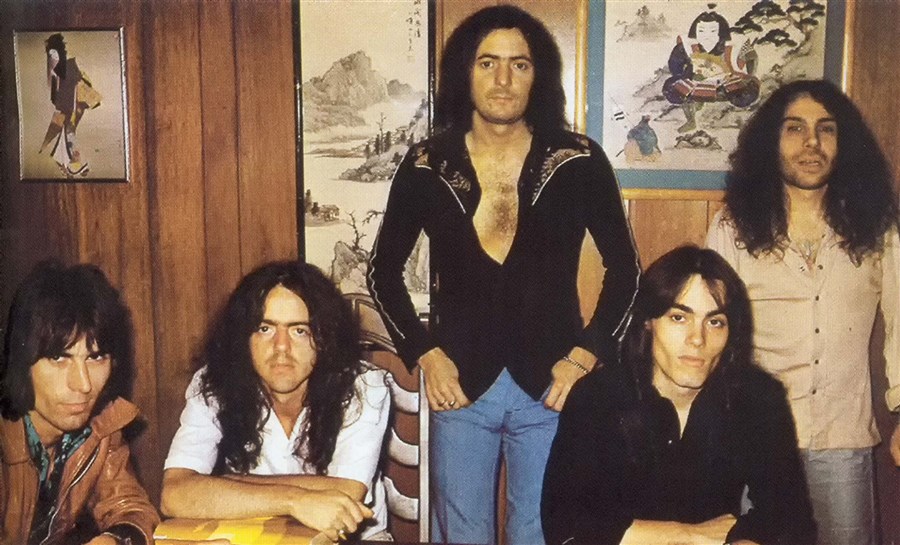 Rainbow (also known as Ritchie Blackmore's Rainbow or Blackmore's Rainbow) are a British Rock supergroup, formed in London and Los Angeles in 1975 by guitarist Ritchie Blackmore. Established in the aftermath of Blackmore's first departure from Deep Purple, they originally featured four members of the band Elf, including their singer Ronnie James Dio, but after their self-titled debut album, Richie Blackmore fired these members, except Dio, recruiting drummer Cozy Powell, bassist Jimmy Bain and keyboardist Tony Carey. This line-up recorded the band's second album Rising (1976), while Long Live Rock 'n' Roll (1978) saw Bob Daisley and David Stone replace Bain and Carey, respectively. This was the last album with Dio before he left the band to join Black Sabbath in 1979.

Rainbow's early work primarily featured mystical lyrics with a Neoclassical metal style, then went in a more pop-rock oriented direction following Dio's departure from the group. In 1979, Richie Blackmore and Cozy Powell revamped the group, recruiting three new members, singer Graham Bonnet, keyboardist Don Airey and another then-former Deep Purple member, bassist Roger Glover, and this line-up gave the band their commercial breakthrough with the single "Since You Been Gone" from their fourth studio album Down to Earth.

With Joe Lynn Turner, who replaced Graham Bonnet in 1980, with Cozy Powell departing at the same time, Rainbow recorded three more albums, Difficult to Cure (1981),  Straight Between the Eyes (1982) and Bent Out of Shape (1983), that had commercial success similar to the band's previous albums. Other members of the band during this period were drummers Bobby Rondinelli and Chuck Burgi, and keyboardist David Rosenthal. The band split in 1984, when Richie Blackmore and Roger Glover re-joined Deep Purple for their reunion. In 1993, after leaving Deep Purple for a second time, Blackmore reformed Rainbow with a new line-up, fronted by a then-unknown Doogie White, which recorded their eighth and last studio album to date Stranger in Us All (1995).

Blackmore's change in direction, with his then new band Blackmore's Night, from rock to Renaissance and medieval-influenced music, led to Rainbow's second dissolution in 1997. He revived the band once again in 2015, and they performed live occasionally within the next few years.

Over the years Rainbow went through many personnel changes, with each studio album recorded with a different line-up, leaving Richie Blackmore as the band's only constant member. In addition to Richie Blackmore, Rainbow's current line-up includes Ronnie Romero on vocals, Jens Johansson on keyboards, Bob Nouveau on bass and David Keith on drums.

Rainbow were ranked No. 90 on VH1's 100 Greatest Artists of Hard Rock. The band have sold over 30 million records worldwide.

By 1973, Richie Blackmore had steered Deep Purple through a significant personnel change, with Ian Gillan and Roger Glover being replaced by David Coverdale  and Glenn Hughes.

However, the new members were keen to add new musical styles and Richie Blackmore found his request to record the Steve Hammond-penned "Black Sheep of the Family" with "Sixteenth Century Greensleeves" turned down by the band.

He decided to record the song with Ronnie James Dio instead, using Dio's band Elf as additional musicians. He enjoyed the results, and a full album, billed as Ritchie Blackmore's Rainbow was recorded between February and March 1975 at Musicland Studios in Munich, Germany.

The band name was inspired by the Rainbow Bar and Grill in Hollywood. 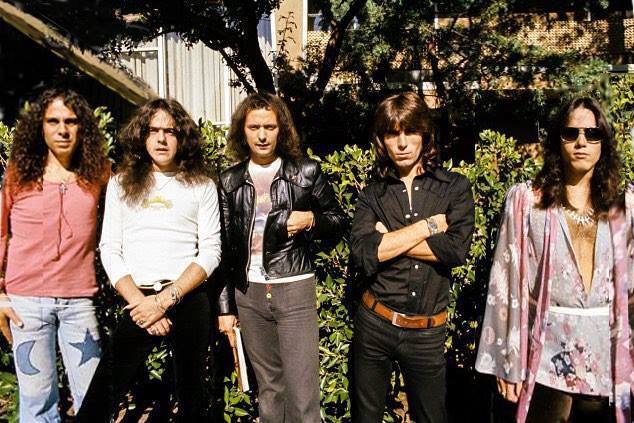 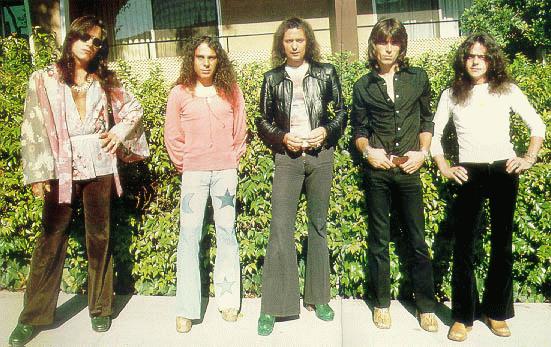 Dio possessed a versatile vocal range capable of singing both hard rock and lighter ballads, and, according to Blackmore, "I felt shivers down my spine." Although Dio never played a musical instrument on any Rainbow album, he is credited with writing and arranging the music with Richie Blackmore, in addition to writing all the lyrics himself.

Richie Blackmore and Ronnie James Dio also found a common ground in their sense of humour.

Following the positive experience of recording with Ronnie James Dio, Richie Blackmore decided to leave Deep Purple, playing his last show in Paris in April. The album had a positive critical reception and was a top 20 UK and top 30 US hit. Richie Blackmore's departure from Deep Purple was publicly announced on 21 June.

Richie Blackmore was unhappy about carrying the Elf line-up along for live performances, and so he fired everybody except Ronnie James Dio shortly after the album was recorded, due to Gary Driscoll's style of drumming and the funky bass playing of Graig Gruber.

Richie Blackmore would continue to dictate personnel for the remainder of the band's lifetime, with drummer and former bandmate Ricky Munro remarking "he was very difficult to get on with because you never knew when he would turn around and say, You're sacked." 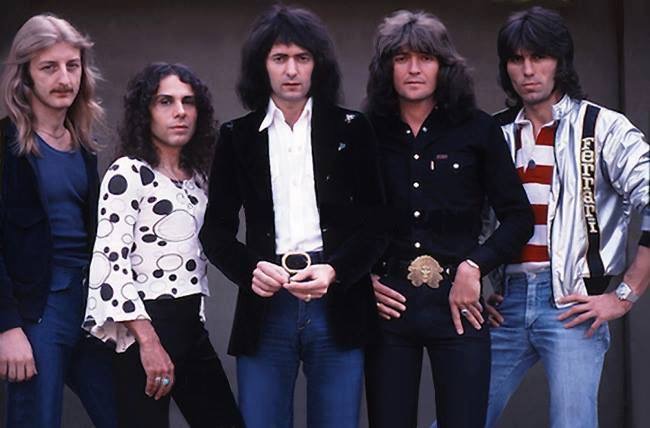 This line-up also commenced the first world tour for the band, with the first date in Montreal on  November 10, 1975. The centrepiece of the band's live performance was a computer-controlled rainbow including 3,000 lightbulbs, which stretched 40 feet across the stage.

A second album, Rising, was recorded in February at Musicland. By the time of the European dates in the summer of 1976, Rainbow's reputation as a blistering live act had been established.

The band added Deep Purple's "Mistreated" to their setlist, and song lengths were stretched to include improvisation. Tony Carey recalls rehearsing the material was fairly straightforward, saying,

"We didn't work anything out, except the structure, the ending ... very free-form, really progressive rock." The album art was designed by famed fantasy artist Ken Kelly, who had drawn Tarzan and Conan the Barbarian.

In August 1976, following a gig at Newcastle City Hall, Richie Blackmore decided to fire Tony Carey, believing his playing style to be too complicated for the band.

Unable to find a suitable replacement quickly, Tony Carey was quickly reinstated, but as the world tour progressed onto Japan, he found himself regularly being the recipient of Richie Blackmore's pranks and humour.

Richie subsequently decided that Jimmy Bain was substandard and fired him in January 1977. The same fate befell Tony Carey shortly after. Richiee Blackmore, however, had difficulty finding replacements he liked.

On keyboards, after auditioning several high-profile artists, including Vanilla Fudge's 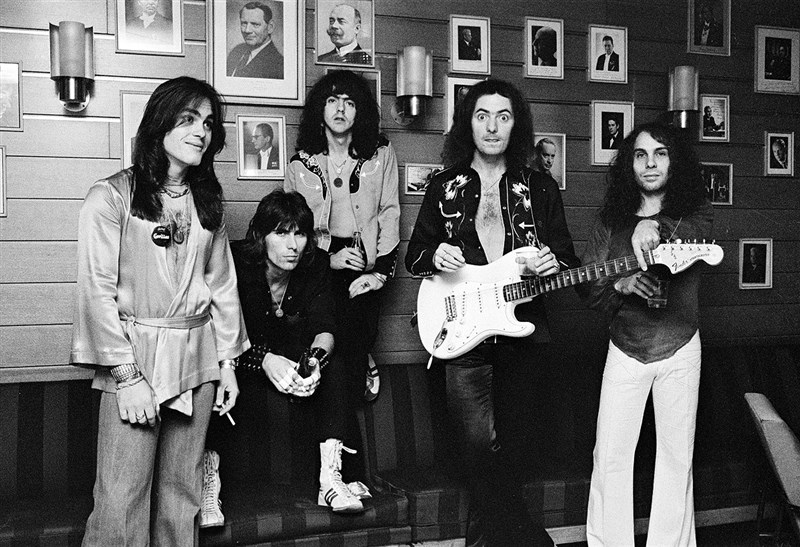 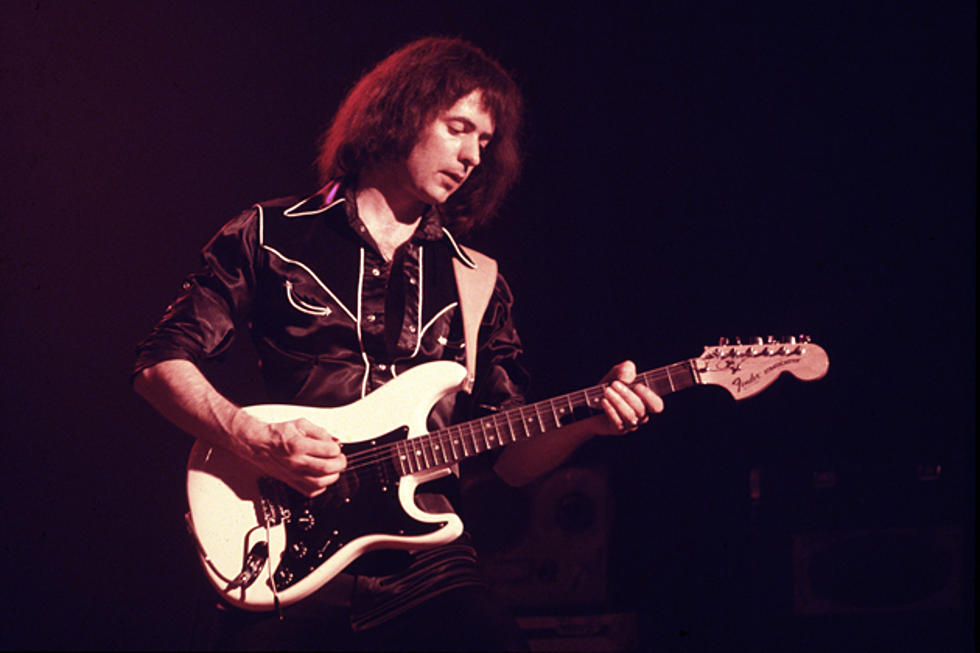 Richie Blackmore disliked Mark Clarke's fingerstyle method of playing so much that he fired him on the spot and played bass himself on all but four songs: the album's title track, "Gates of Babylon", "Kill the King", and "Sensitive to Light".

After the release and extensive world tour in 1977–1978, Richie Blackmore decided that he wanted to take the band in a new commercial direction away from the "sword and sorcery" theme. Ronnie James Dio did not agree with this change and left Rainbow.

In a 1979 interview with Sounds, Richie Blackmore said:

"If they were good enough, they'd still be in the band. I'm not putting down the other members who were in the band, but no-one has ever left Rainbow. It's a fact. Not a confrontation just, well you didn't quite make it, you'll have to do other things."

"Ronnie is a very good singer- I still like him -but he was becoming very lackadaisical. I'm sure if he were here now he would argue the point, but the fact is, Ronnie was not contributing what he should have done, and he knows that. For the last two years I would put down the riff, the progressions, give him the basic melody and he would write the lyrics.

I found that in the past year he wasn't really doing that. He was bitching about the fact that it was Ritchie Blackmore's Rainbow. And I'm going, look, I've tried after three years to make it just Rainbow, not my Rainbow." 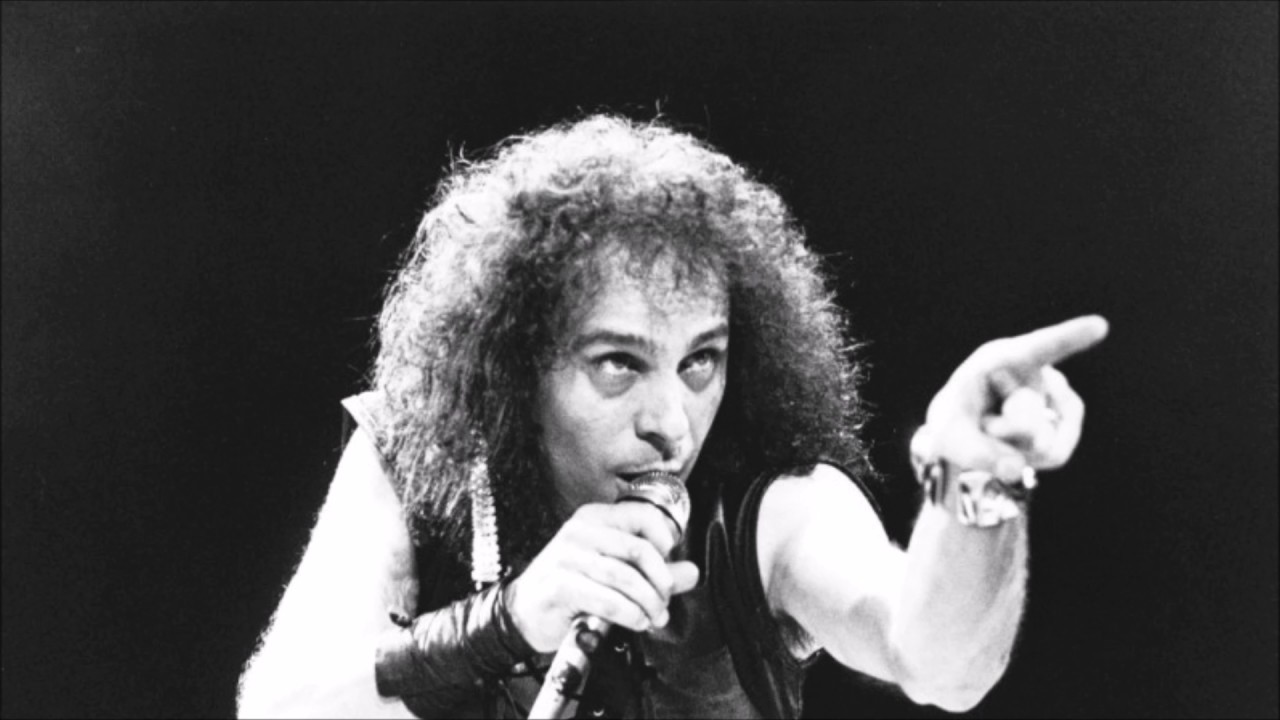 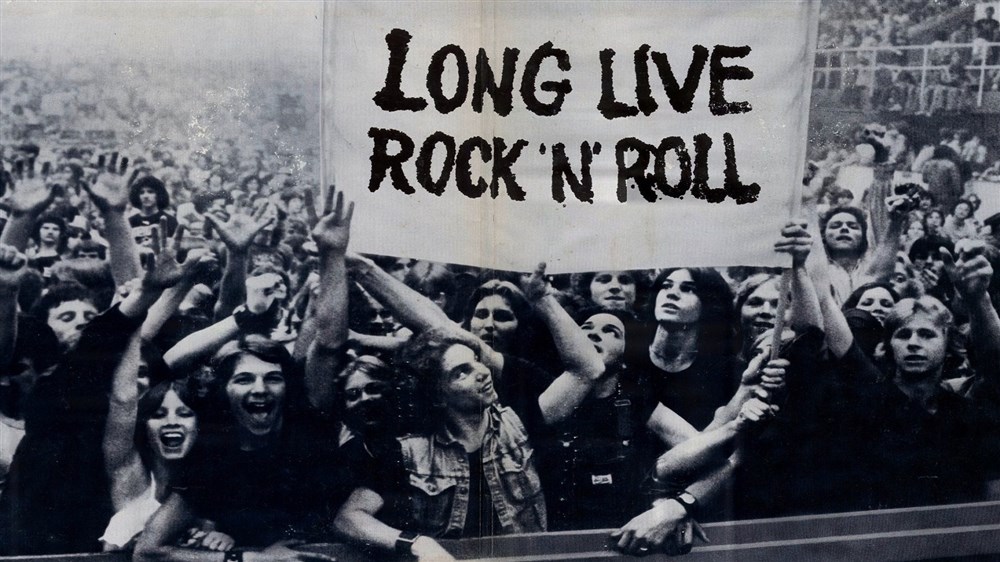 "When people leave the band we don't give too many reasons because we don't want to hinder their career. But if someone's not pulling their weight then I will not put up with someone who's second rate. I'm not going to jump onstage and say 'it's alright ladies and gentlemen, I know they're not very good but they are my friends' like most bands do."

"A couple of people in the band were taking quite a few drugs and consequently were falling asleep while they were playing because they'd been partying all night. I gave them the sack. It's incredible how those people react. They say 'how dare he do that to me?' but what have they got to offer other than looking the part?"

Go to Rainbow for the rest of the Rainbow story