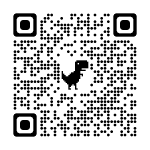 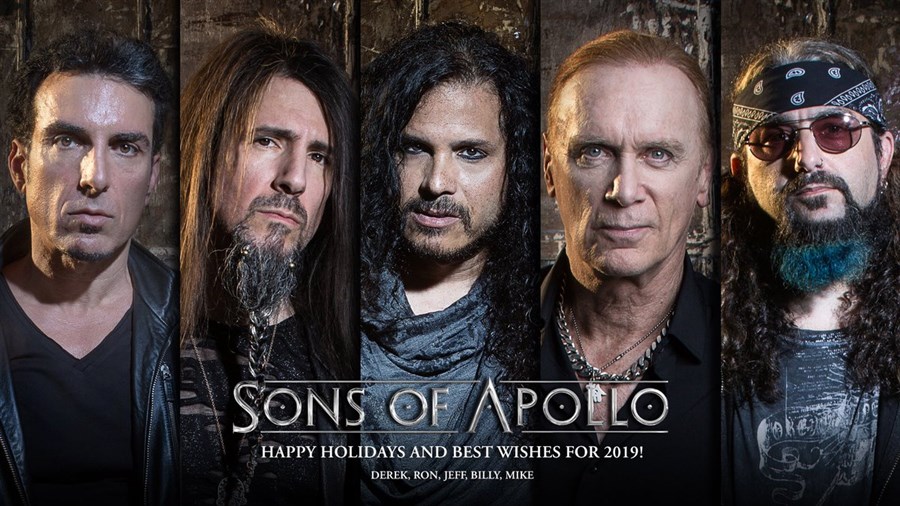 Finally, on August 1st, the duo revealed the details to the rest of the world, introducing their new band, Sons Of Apollo.

Their debut album, Psychotic Symphony, was released on October 20 via Inside Out Music/Sony Music, and produced by the dynamic production duo of Mike Portnoy and Billy Sherinian (as "The Del Fuvio Brothers") the nickname given to them over 20 years ago during their time together in Dream Theater.

“Derek and I reunited shortly after I left Dream Theater in 2010 and we put together an all-instrumental touring band with Billy Sheehan and Tony MacAlpine. (Portnoy-Sheehan-MacAlpine-Sherinian).

That was my first time working with Derek since the ‘90s when he was in Dream Theater, and it was just great to be working with him again. Ever since that tour, which was really just a one-off live thing, he has been nudging me to start a real, original, full-time band.

The timing just had never been right, because I had too many other things on my plate. Long story short, the time was finally right to take the bait and put together a band.” 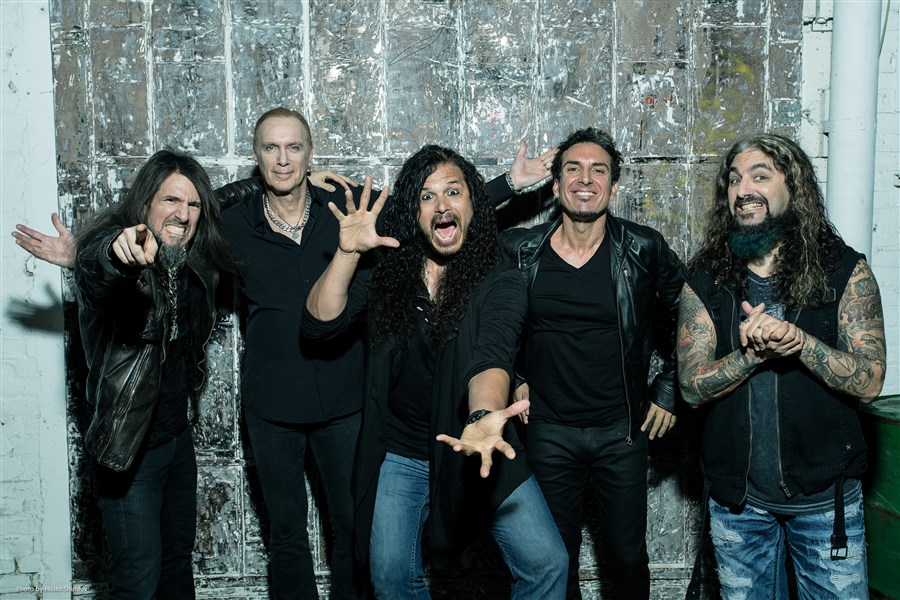 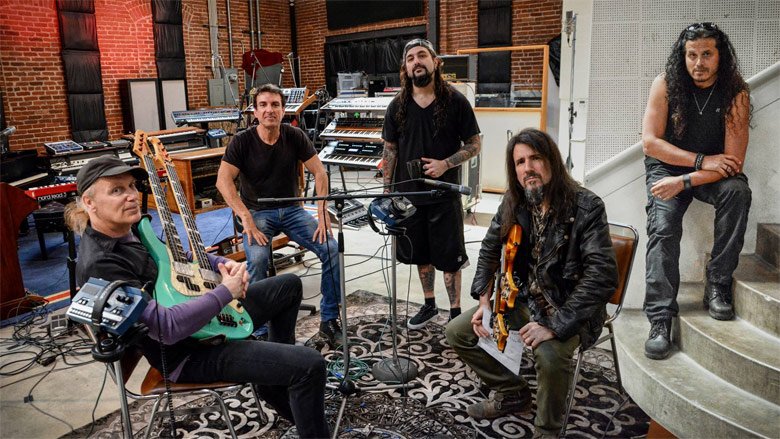 While touring, Derek Sherinian asked Mike Portnoy to join him in a full-time project.

When Mike Portnoy's schedule allowed, he agreed and suggested Jeff Scott Soto and Bumblefoot to complete the line-up, having previously worked with Bumblefoot on Metal Allegiance and knowing Jeff Scott Soto after his solo band opened several The Winery Dogs shows in South America.

Members have insisted in multiple interviews that the supergroup is a full-time band, and not just a side project.

The name of the band was proposed by Derek Sherinian after he scrolled through a list of suggestions by Mike Portnoy and saw the word "Apollo" among them.

It was picked due to Apollo being the god of music.

But because the band suspected there could be another band called Apollo,

they thought of possible variations and that's how their name was chosen.

On August 30, 2019 the band released their first live album

"Live with the Plovdiv Psychotic Symphony",

filmed at the Plovdiv Roman Stadium in Plovdiv, Bulgaria. 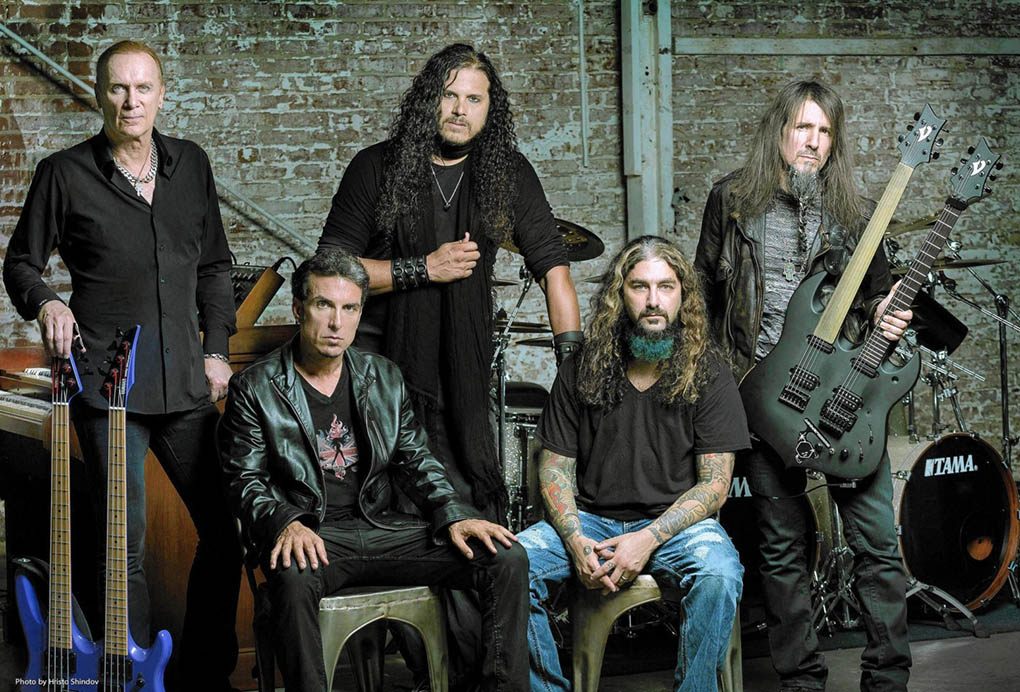 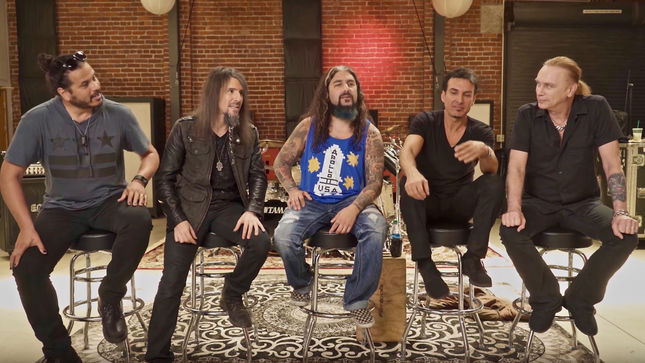 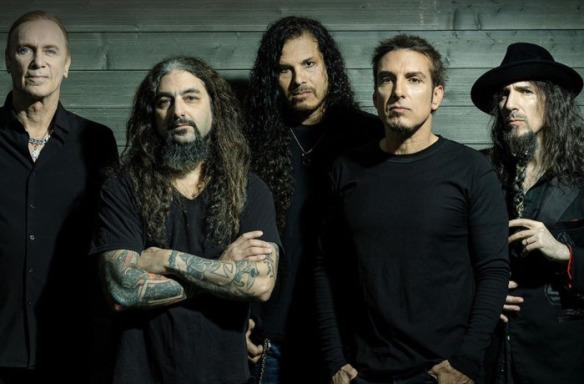 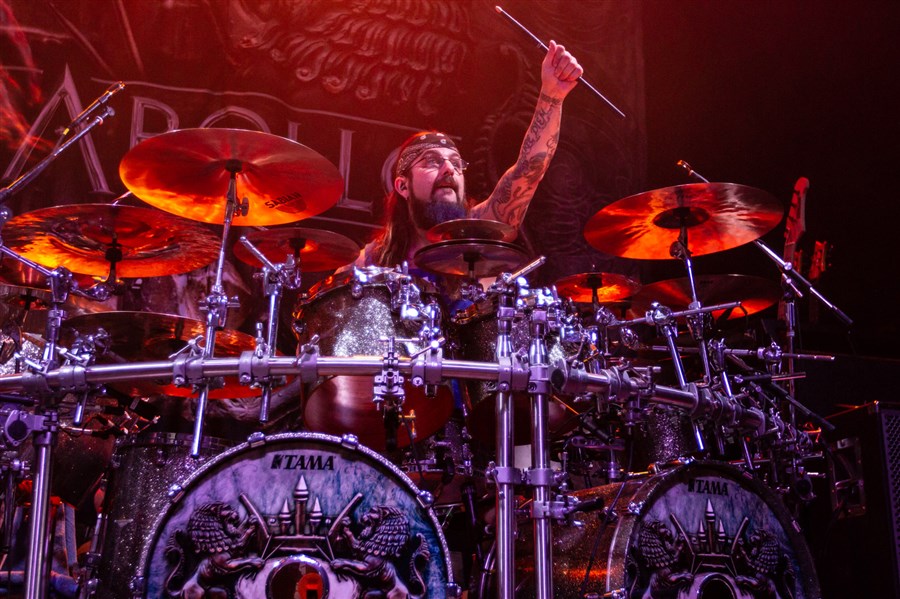 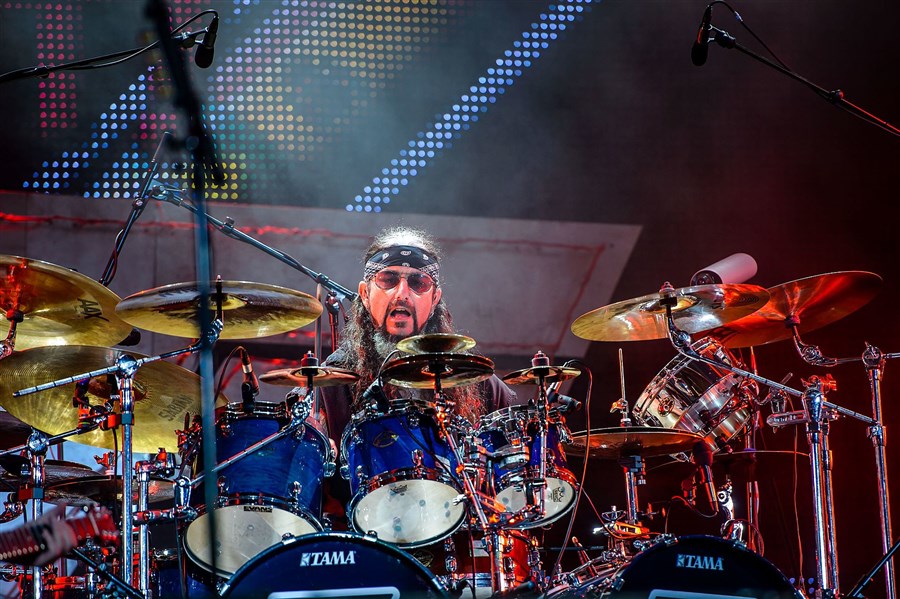 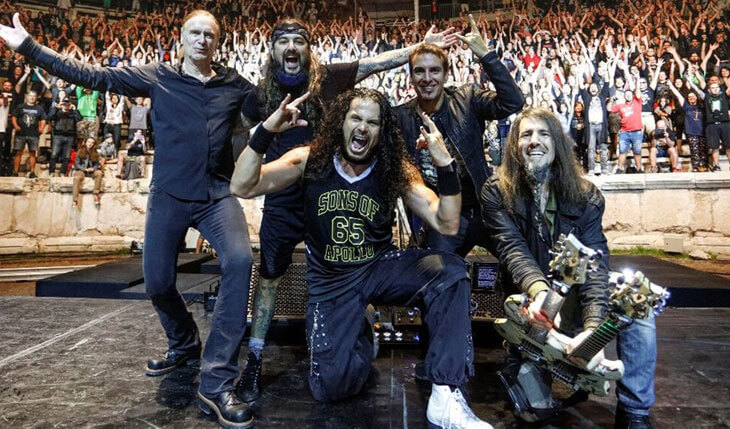 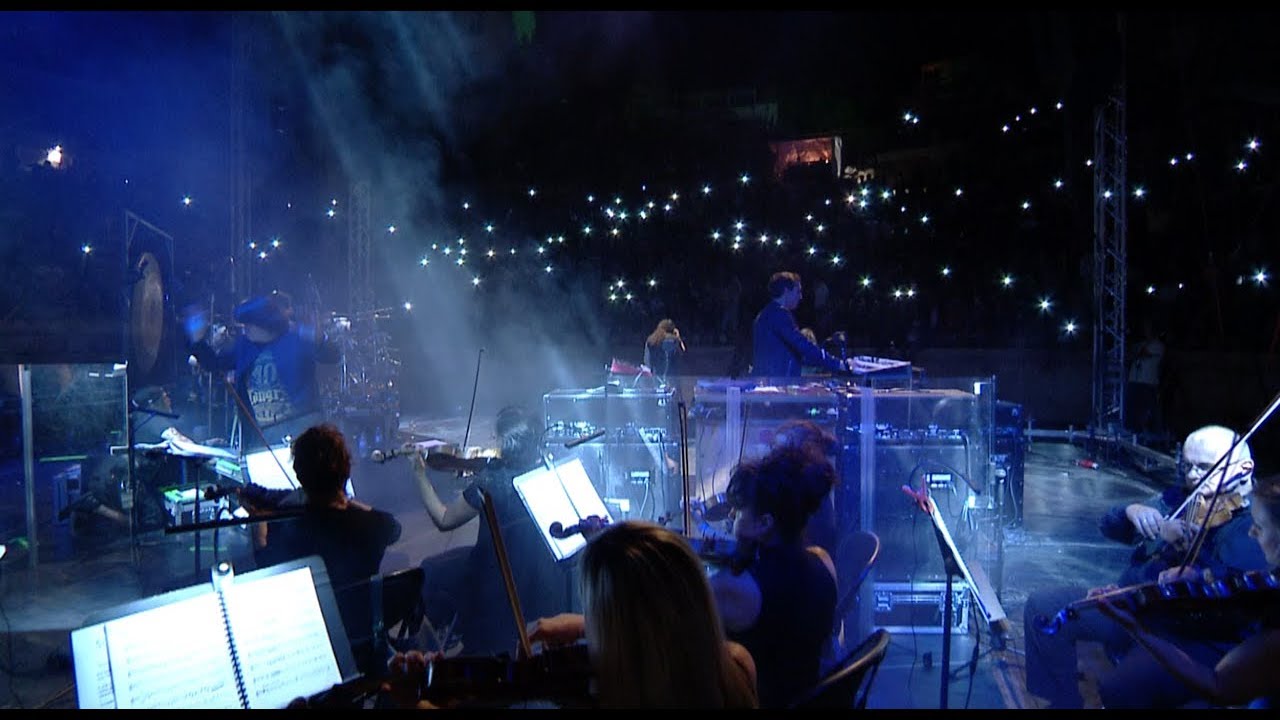 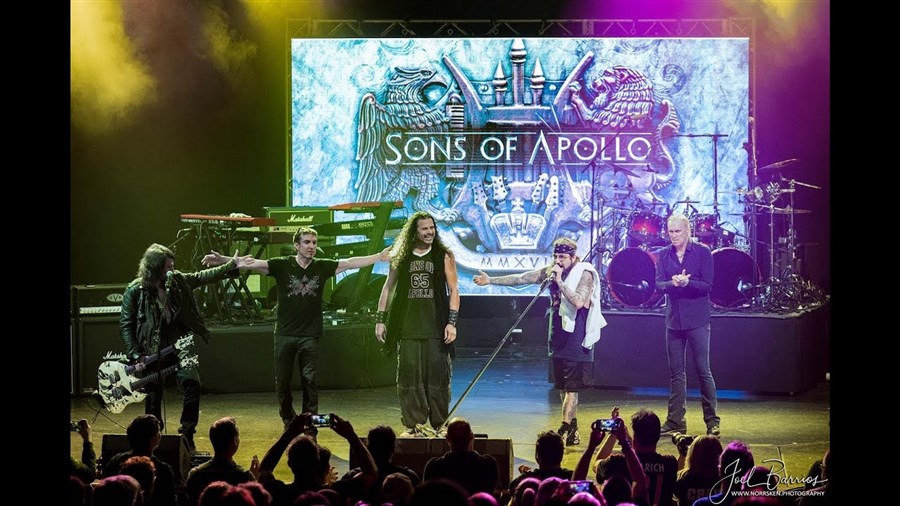 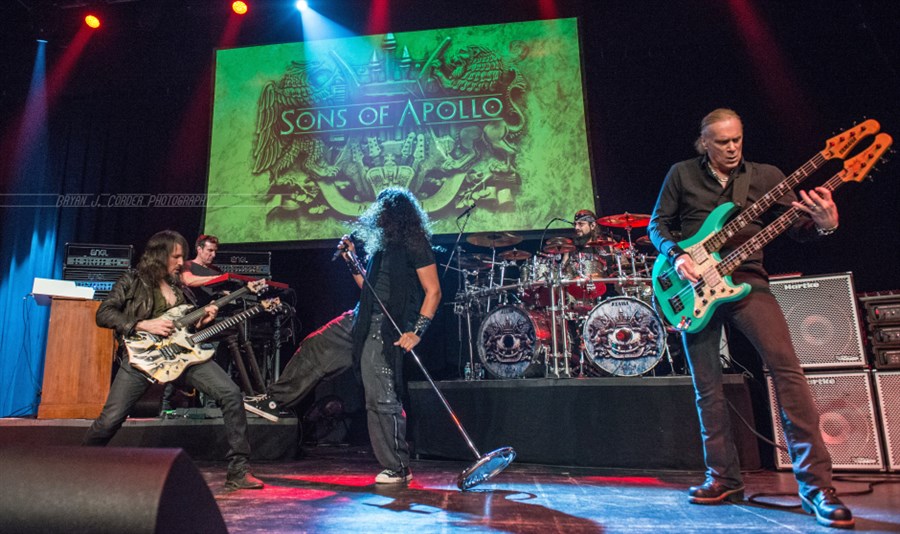 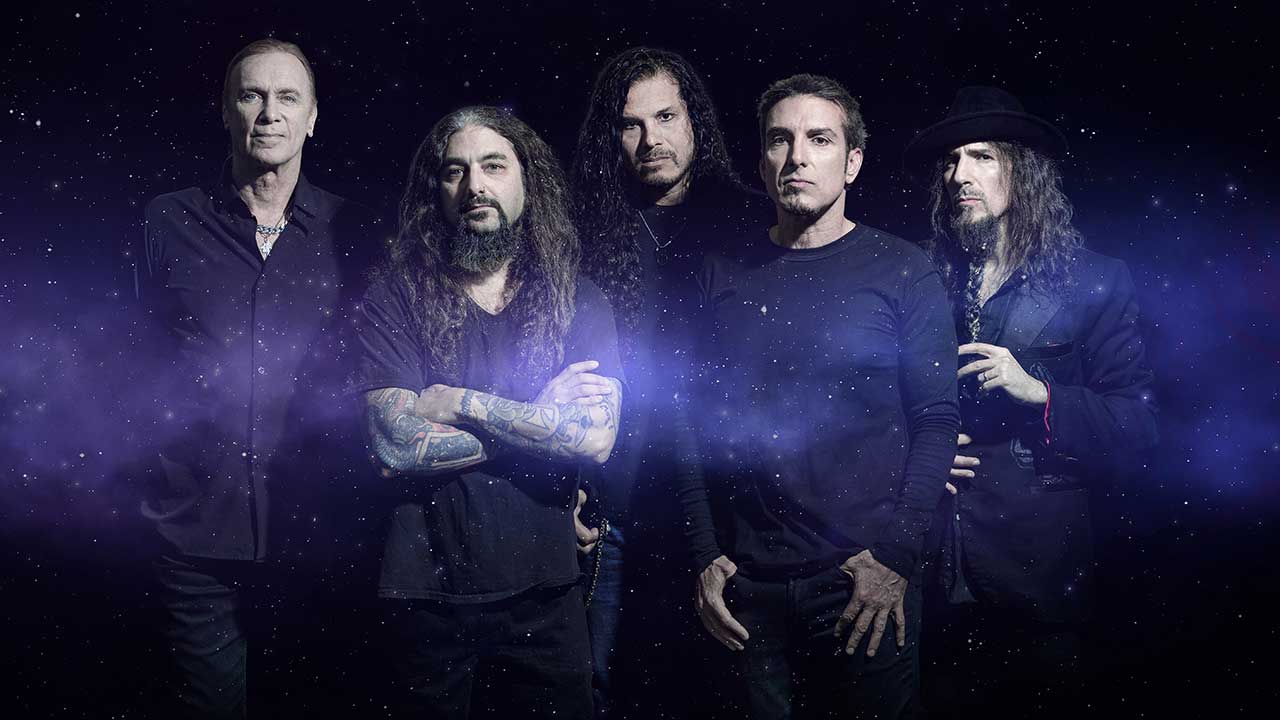