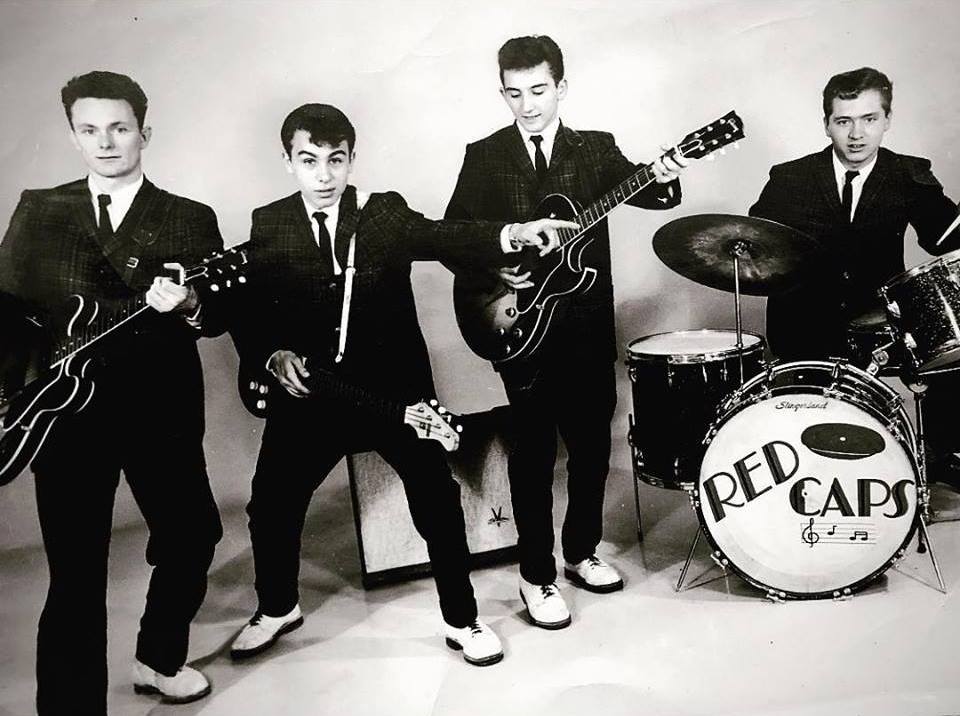 Ronnie James Dio was born as Ronald James Padavona on july 10, 1942. He was the man who sang Love is all for Roger Glover and Guests on the album The Butterfly Ball in 1974.

Ronnie James Dio was born in Portsmouth, New Hampshire, to Italian-American parents who had moved to Portsmouth from Cortland, New York, where they had grown up, as part of Dio's father's service in the U.S. Army during World War II. The family resided in Portsmouth for only a short time before returning to Cortland. Dio listened to a great deal of opera while growing up, and was influenced vocally by American tenor Mario Lanza. His first and only formal musical training began at age of 5 learning to play the trumpet. 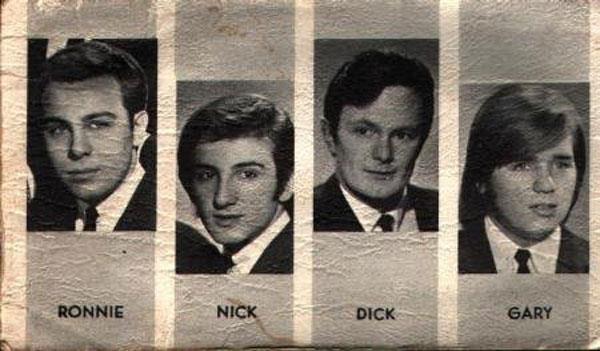 During high school, Ronnie played in the school band and was one of the youngest members selected to play in the school's official Dance Band. It was also during high school that he formed his first rock-n-roll group, the Vegas Kings (the name would soon change to Ronnie and the Rumblers, and then Ronnie and the Red Caps). Though Ronnie began his rock-n-roll career on trumpet, he quickly added bass guitar to his skillset once he assumed singing duties for the group.

Ronnie James Dio graduated from Cortland High School in 1960. Though he claimed in a later interview to have been offered a scholarship to the prestigious Juilliard School of Music, he did not pursue it due to his continuing interest in Rock-n-Roll music. Instead, after graduation, he attended the University at Buffalo, majoring in Pharmacology. He only attended from 1960 to 1961, and played trumpet in the university's concert band, and did not graduate.

Despite being known for his powerful singing voice, Ronnie claimed never to have taken any vocal training. Rather, he attributed his singing ability to the use of correct breathing techniques learned while playing trumpet.

In 1958, the band again changed their name from Ronnie & The Rumblers to Ronnie and the Redcaps. Jack Musci left the band in 1960, and a new guitarist, Dick Botoff, joined the lineup. The Redcaps released two singles: The first single was "Conquest"/"Lover" with the A-side being an instrumental reminiscent of The Ventures and the B-side featuring Billy DeWolfe on lead vocals. The second single was "An Angel Is Missing"/"What'd I Say" which featured Ronnie James Dio on lead vocals for both tracks. 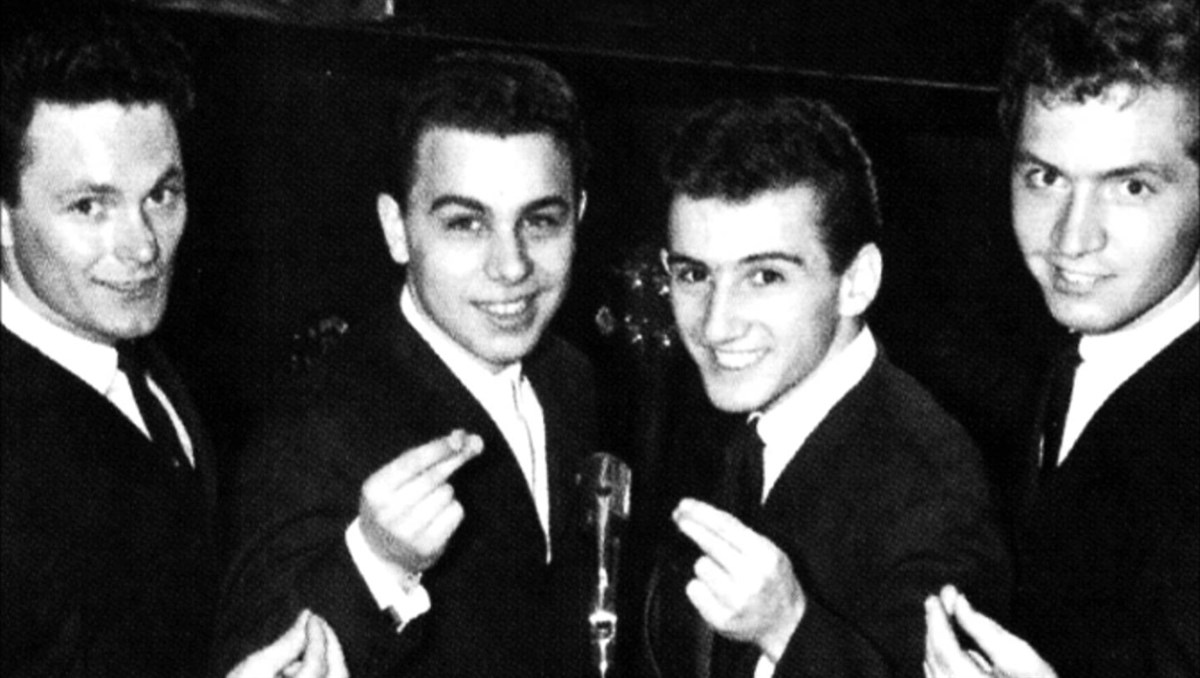 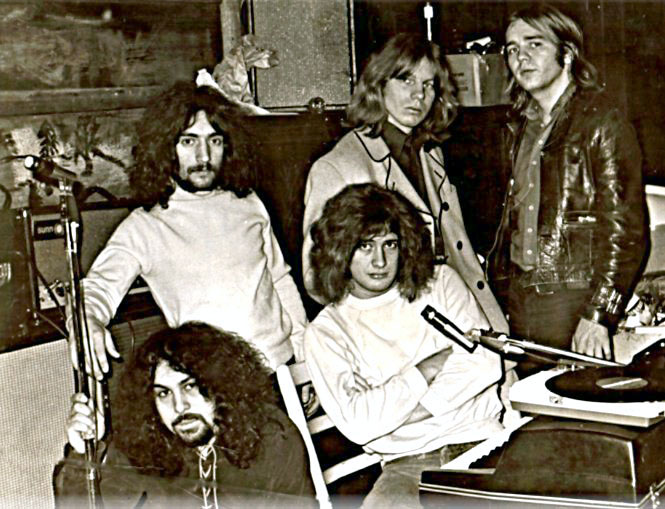 Explanations vary for how Ronald Padavona adopted the stage name "Dio". One story is that Dio was a reference to mafia member Johnny Dio. Another has it that Ronald Padavona's grandmother said he had a gift from God and should be called "Dio". ("God" in Italian.)

Whatever the inspiration, Ronald Padavona first used it on a recording in 1960, when he added it to the band's second release on Seneca. Soon after that the band modified their name to Ronnie Dio and the Prophets. The Prophets lineup lasted for several years, touring throughout the New York region and playing college fraternity parties.

They produced one single for Atlantic Records and one album. Some of the singles (such as "Mr. Misery", released on Swan Records) were labeled as being by Ronnie Dio as a solo artist even if the rest of the Prophets contributed to the recording.

The group released several singles during the following years, until early 1967. Dio continued to use his birth name on any songwriting credits on those releases.

In late 1967 Ronnie Dio and the Prophets transformed into a new band called The Electric Elves and added a keyboard player. Following recovery from a deadly car accident in February 1968 (which killed guitarist Nick Pantas and put Ronnie James Dio and other band members in the hospital briefly), the group shortened its name to The Elves and used that name until mid 1972 when it released its first proper album under the name Elf.

Ronnie and the Red Caps 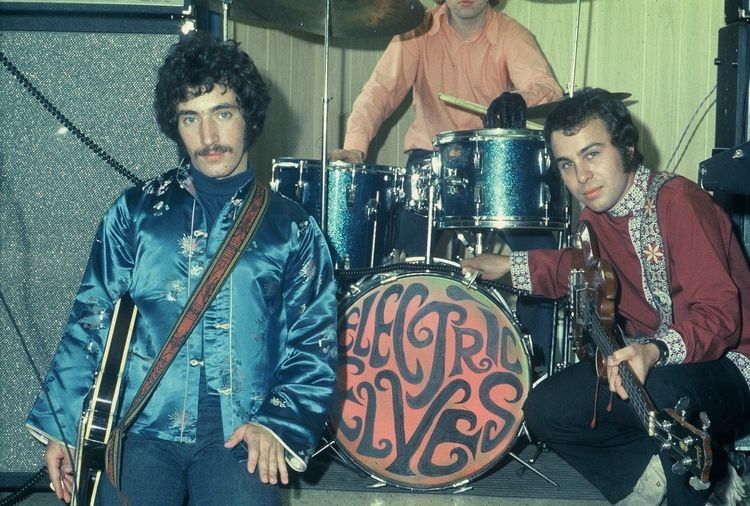 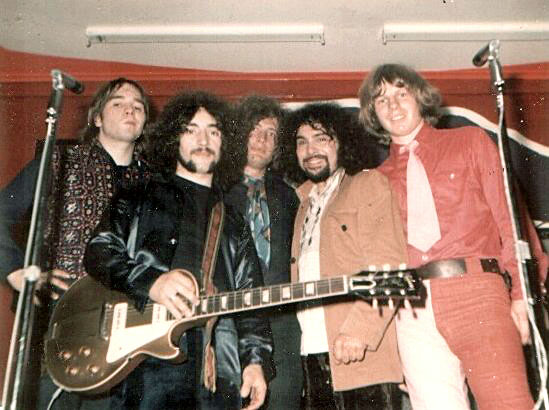 1963   Dio At Domino´s On the album cover is, that it´s a "live" recording, but it is not in that sense, it was not recorded during a live concert. Probably it was live in the studio.

1969  Walking In Different Circles   She´s Not The Same 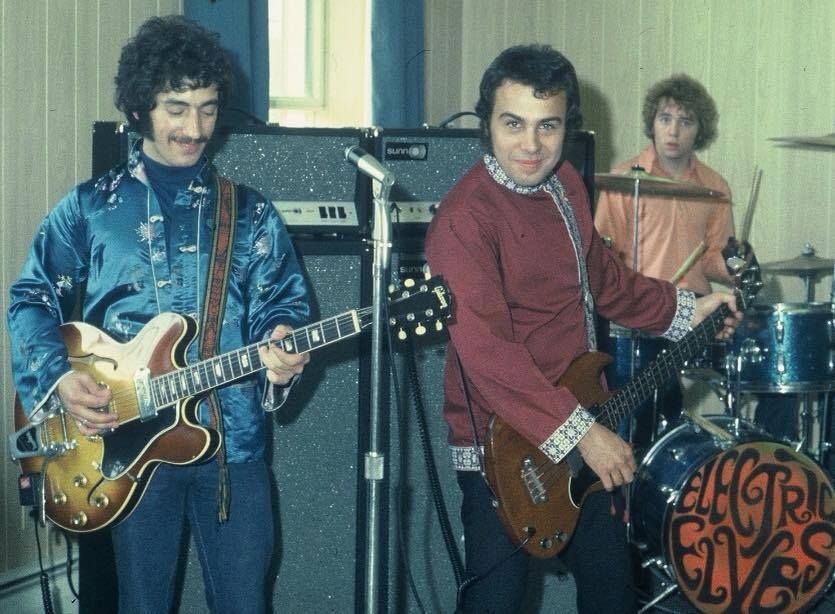